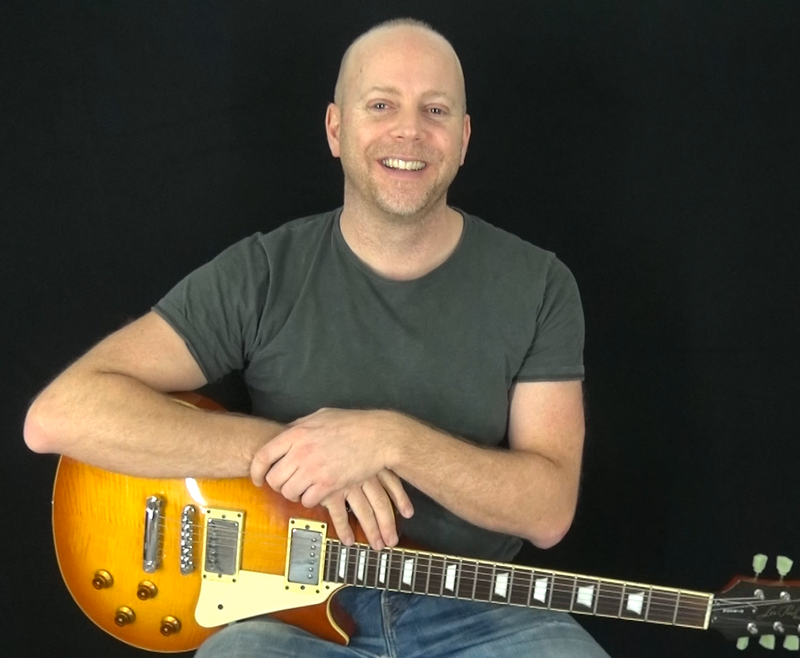 Alice Cooper:Live performance on 40th anniversary of ‘Schools Out’.

Gabrielle:25 date UK tour.Live album launch and live set filmed for Channel 4 at Cafe De Paris.Athens Ball: Concert for the British Olympic team, live on BBC Radio 2.Party In The Park, live on BBC Radio: Performed to over 30,000 people.Studio recordings for playback and B-sides.Supported Al Green at the Cork festival.Headlined show with Beverley Knight at the Liverpool Summer Pops festival.

X-Press 2:Guitar on several tracks including ‘Give It’ with Kurt Wagner, BBC Radio 1’srecord of the week and featured in the ‘Observer’ top 10 singles of the year.

We Will Rock You, Dominion Theatre, London 2007 – 2014Regular cover for Alan Darby and Laurie Wisefield in the West-End Queen show and chosen by Brian May as principle in the Zurich/Vienna production.

This Is Elvis, UK Tour 2006Musician/actor playing the roles of Scotty Moore and James Burton (Elvis’Guitar players) in Laurie Mansfield’s faithful re-creations of a classic Vegas concert and the 1968 NBC Comeback Special.

Tommy - The Who, UK Tour 2005Approved by Pete Townsend for The Who's Rock Opera with Jonathan Wilkes and Lee Mead.

Ahead Of The Class, ITVAcoustic guitar on soundtrack for ITV flagship drama starring Julie Walters.

The Commitments, UK festivalsMovie spin-off band with Dave Finnegan from the movie band.

I BUILT MY SITE FOR FREE USING